Great time as always playing around at Homewood enjoying all the powder that is there.  Best views of Lake Tahoe while snowboarding by far!!  Two great filming days in the books.  Had an awesome time being filmed at Homewood and tried something different when being filmed by a drone the two pow days I was there.  Loved the shots and film.  I really liked playing around with creative surfy turns for the film. 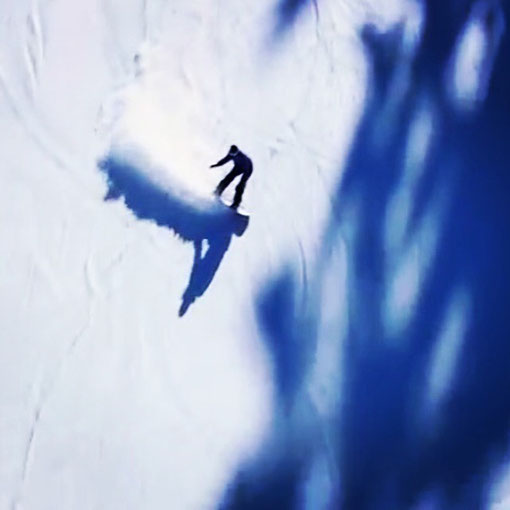