One of the best concerts I have been to was Maroon 5.  The night that I went to his concert, it was the day he released "Don't Wanna Know" which he played live for the first time.  Adam Levine is a very talented individual and has a gifted band.  I really had a blast at my first Maroon 5 concert and felt like I had one of those rare opportunities to see a good band of this generation play.  My favorite band of all time is Journey and to see Maroon 5 play was right up there in great concerts that I got to experience.

I have been listening to Maroon 5's music since 2005, so it was awesome to finally see them live.  I took one of my friends along with me and watched them perform some of their old songs to new.  I don't think that their music has ever declined but has only gotten better over the years.  It is rare to see a band last that long and that is another reason why it is nice to go to their concert.  I could be wrong but Adam Levine and the rest of Maroon 5 seemed to be really down to earth and in touch with what their fans wanted to hear at their concert.  Some of the best guitarists I have seen in a long time are a part of Maroon 5 and that is really rad to see.  I have played the piano since I was five years old and really like seeing people that have talent who make great music up on the stage.  These tickets were definitely worth it. 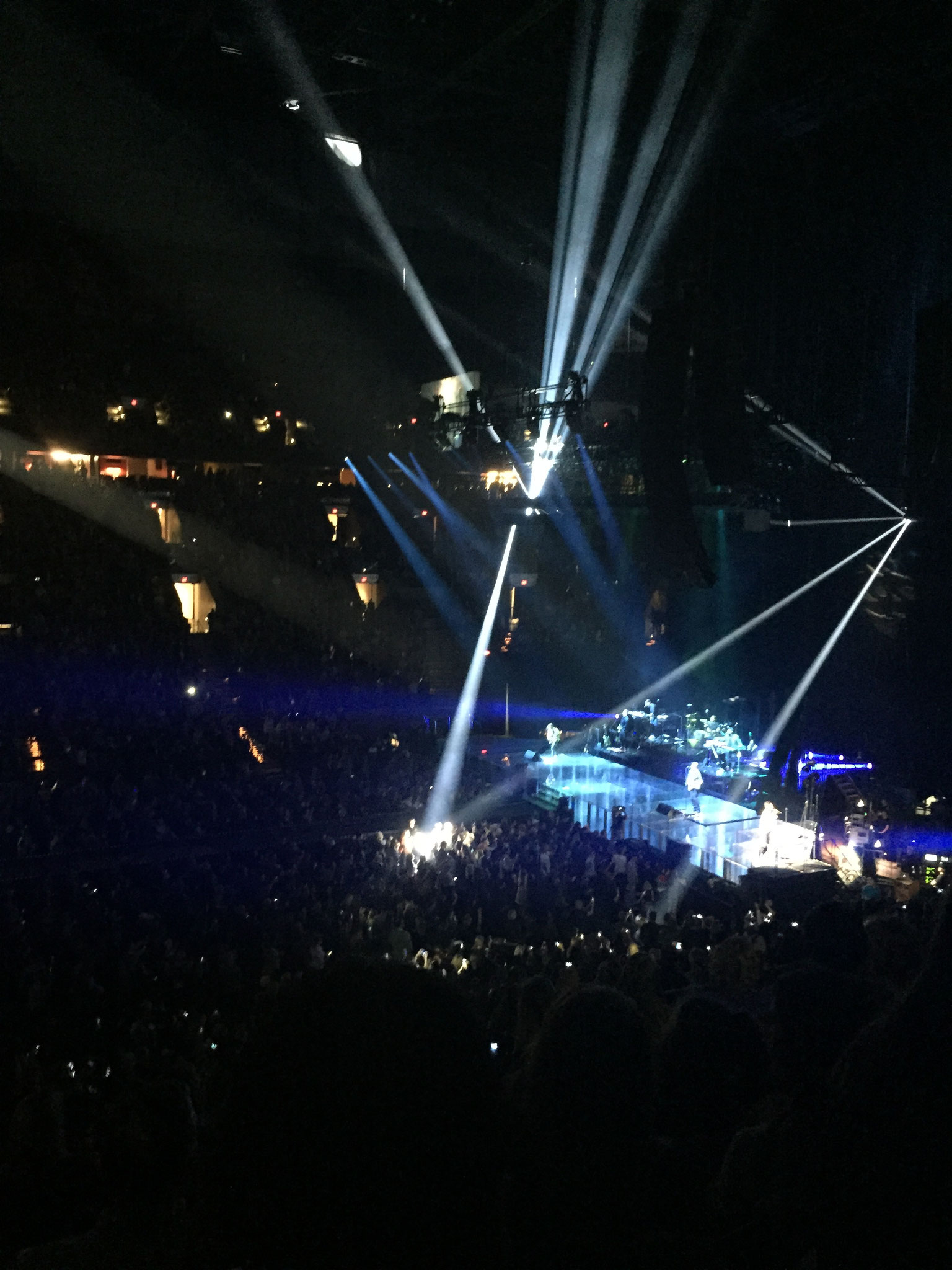 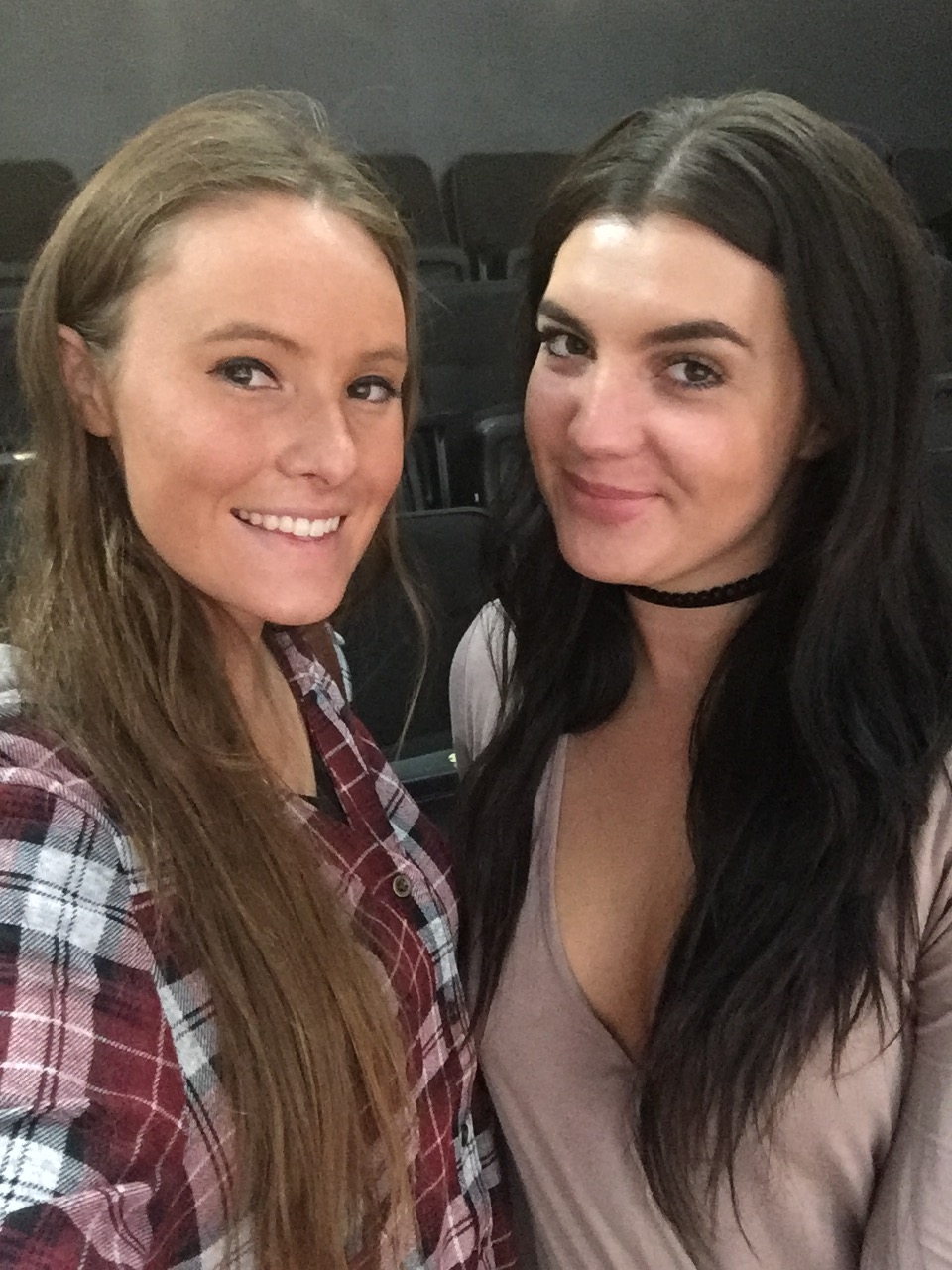 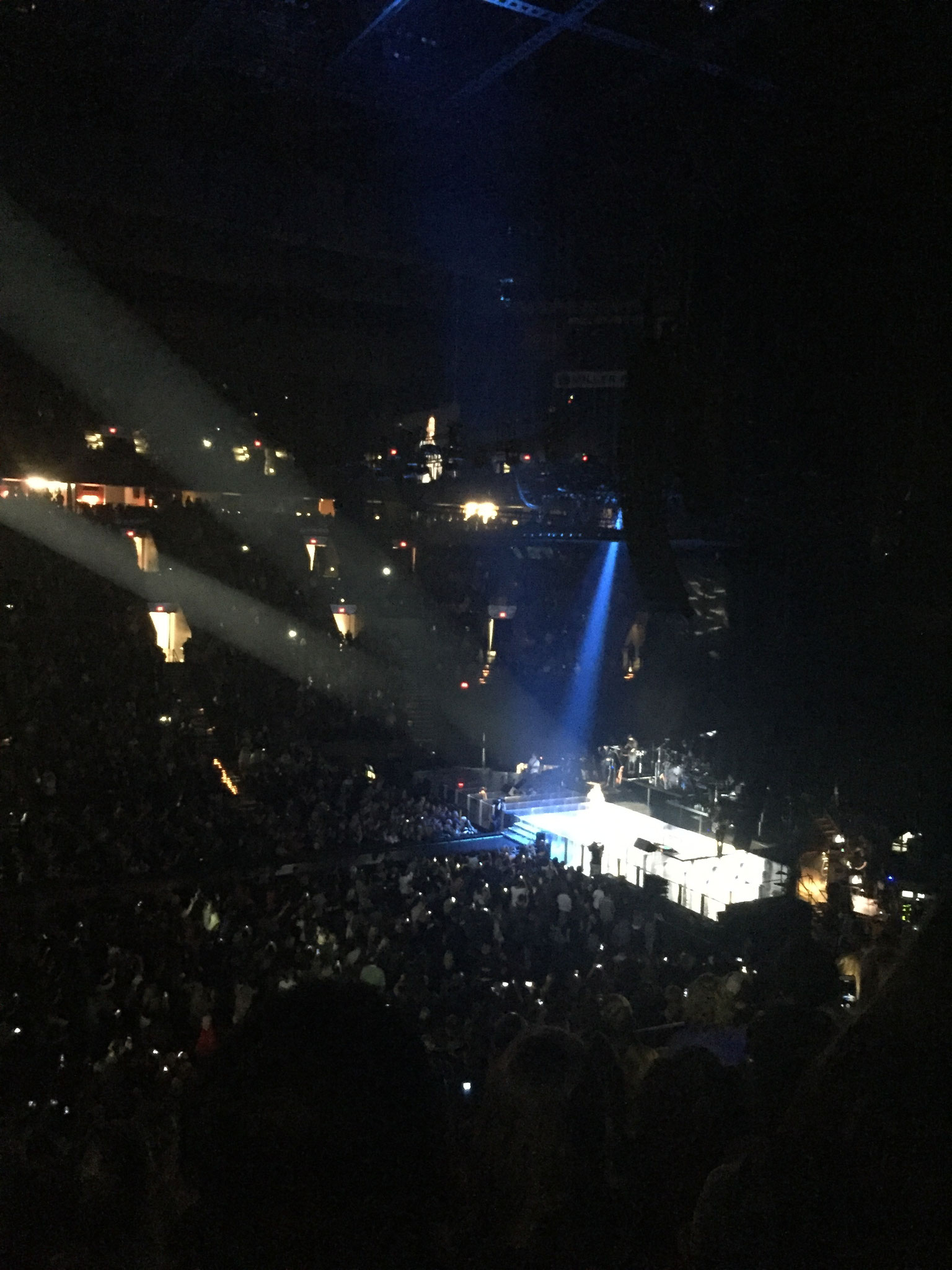 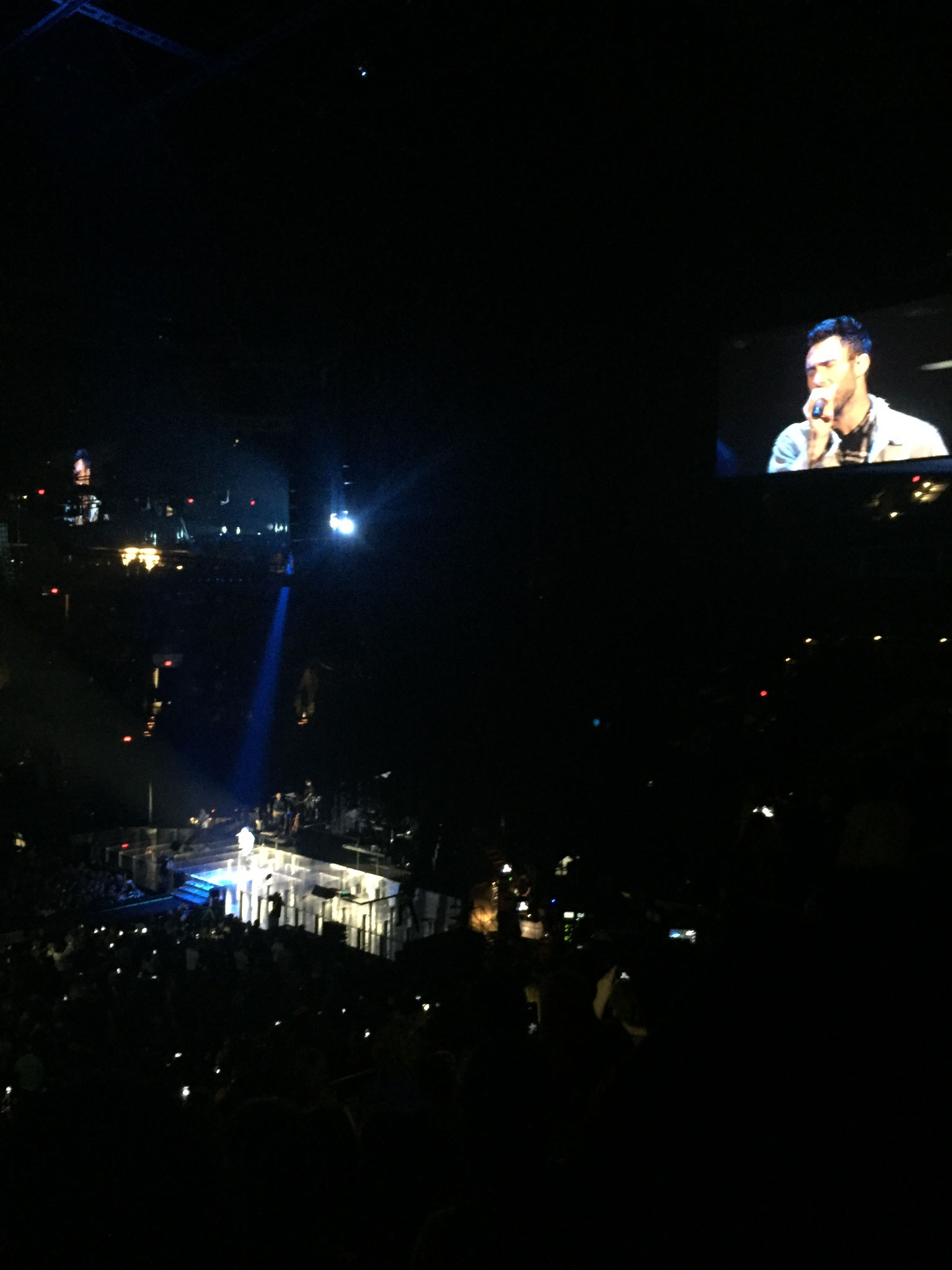 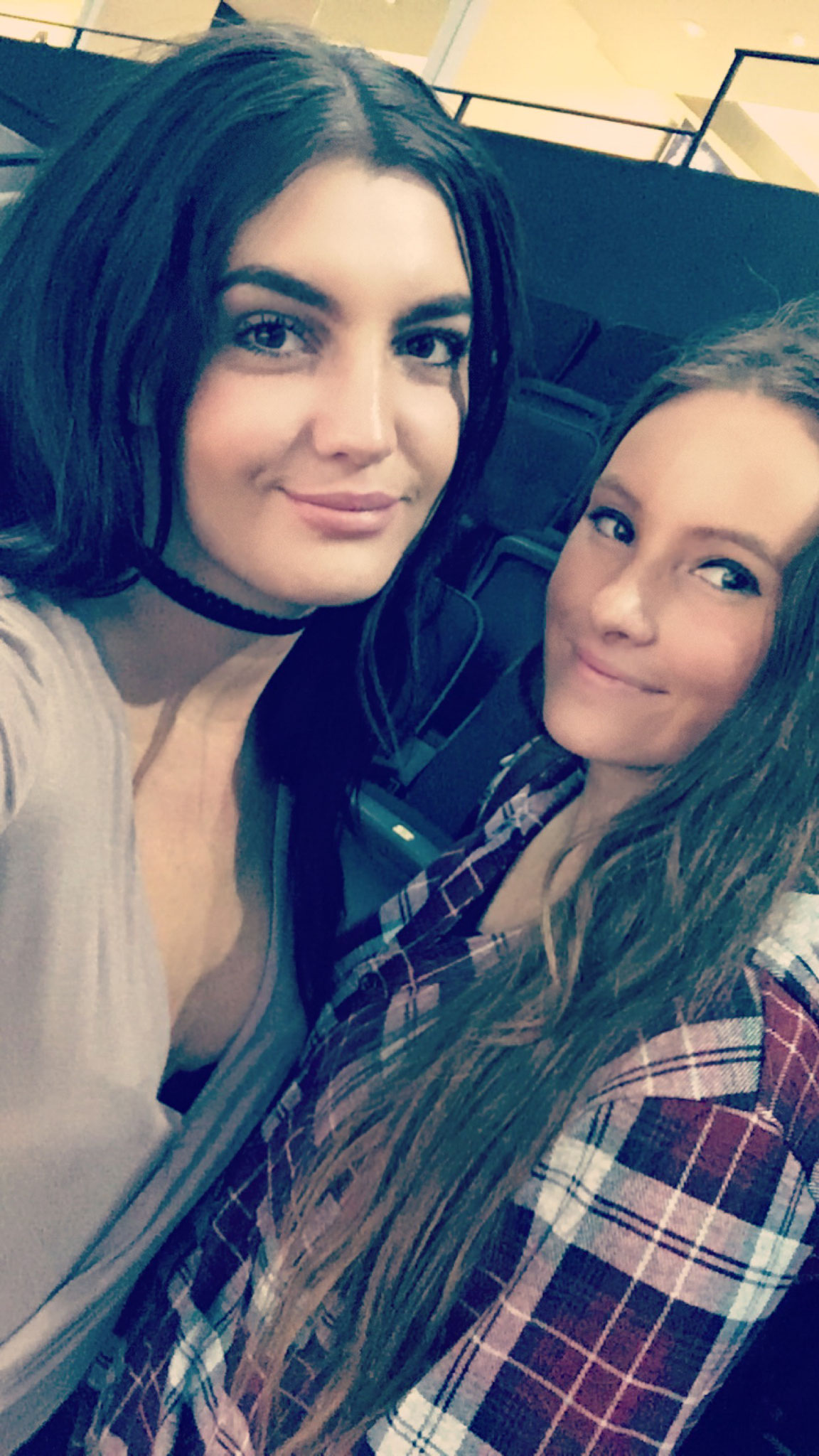 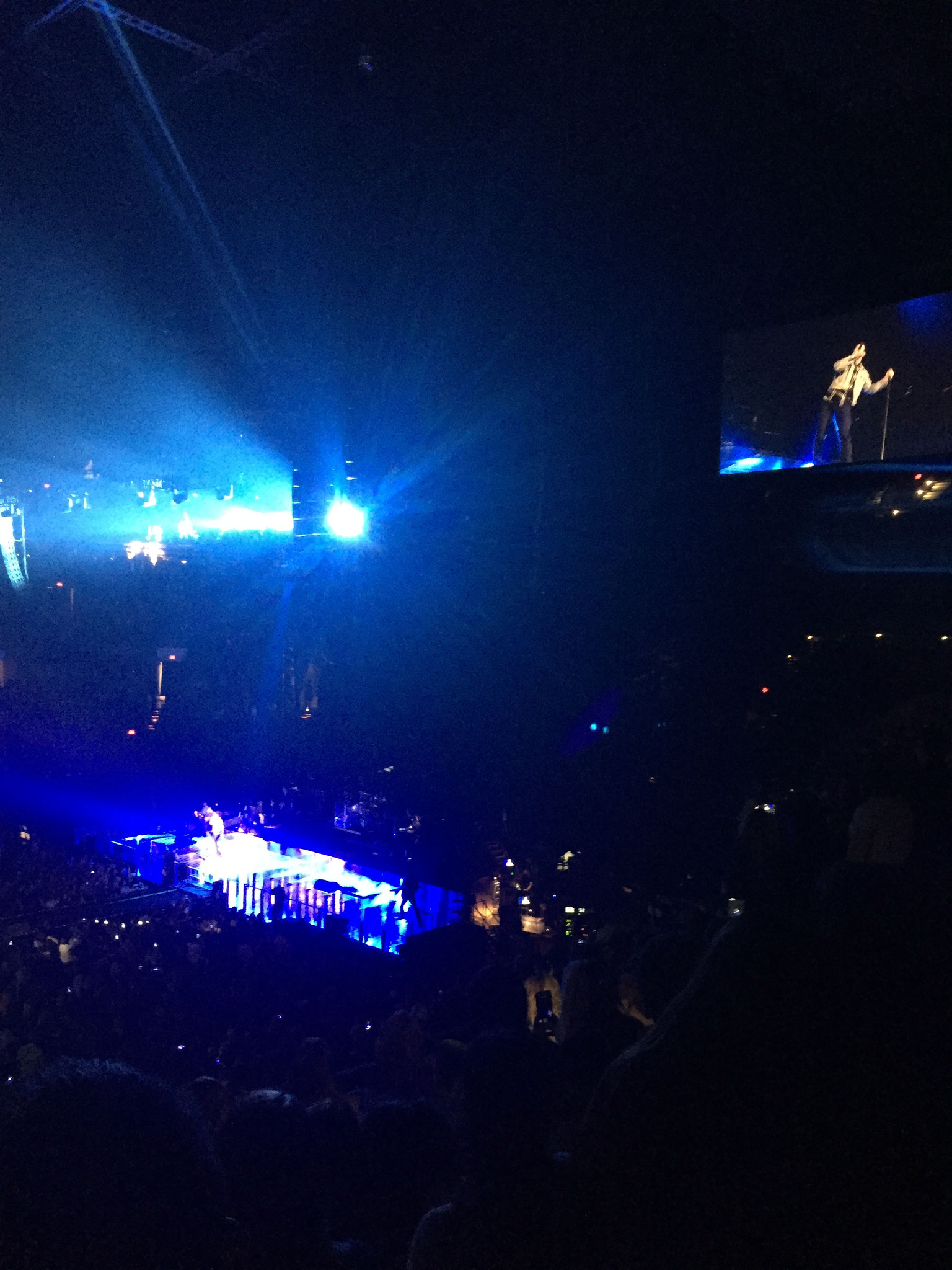 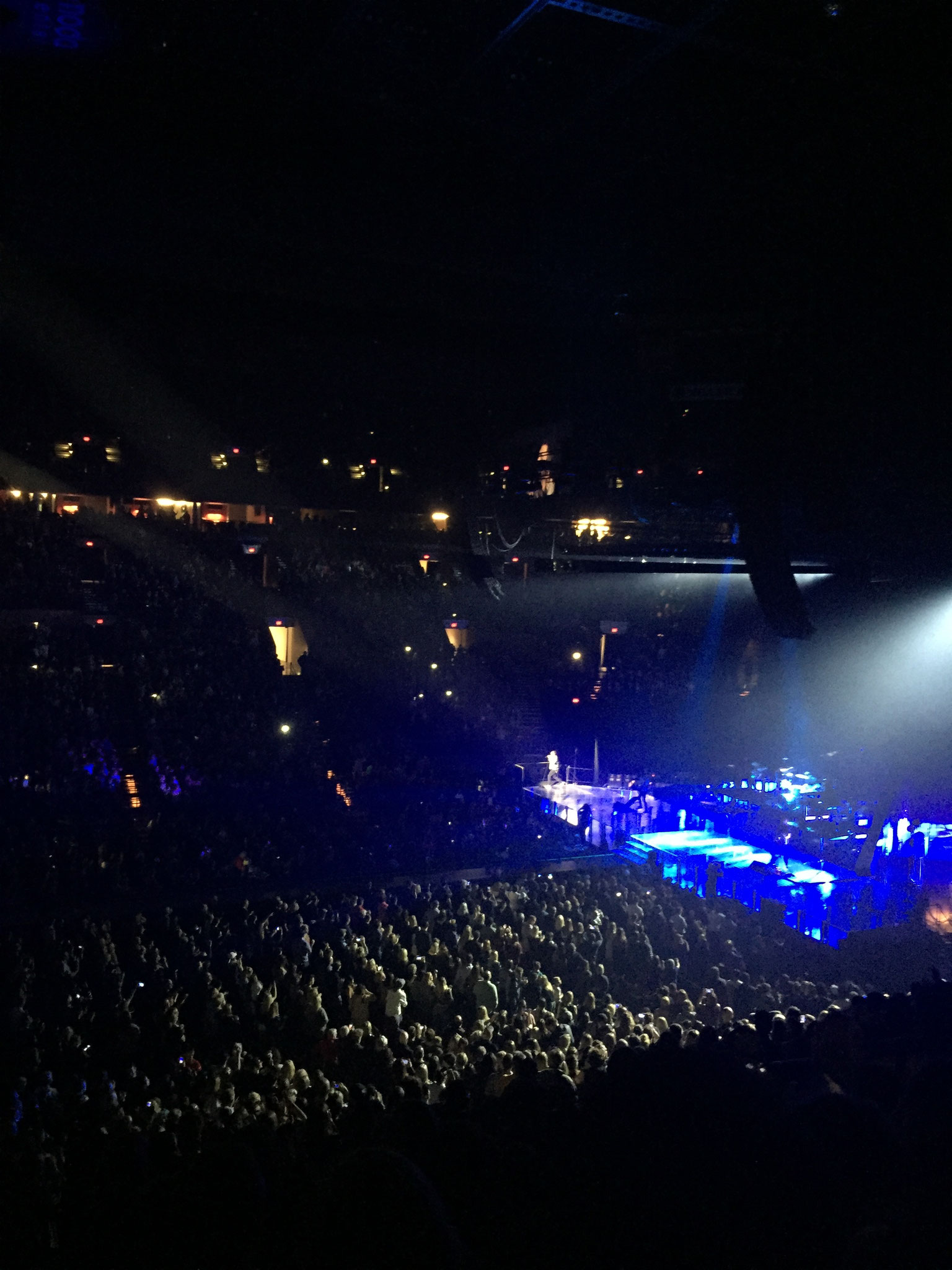 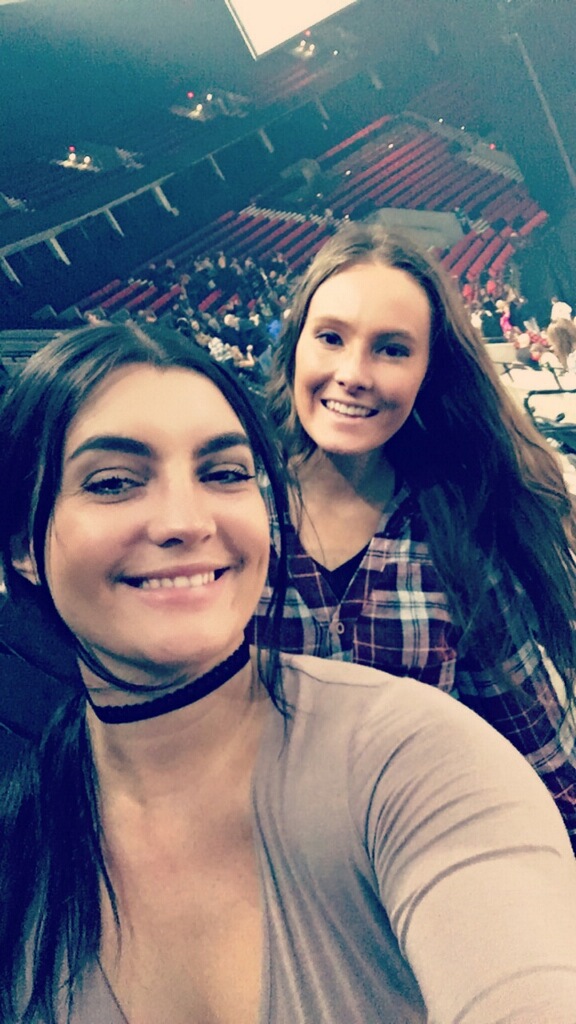