I was so excited because it was the last Rev Tour Pipe Stop of the season and at this contest I had managed to progress quite a bit with new tricks in the bag.  It was a very foggy day where the rain had set in with winds and little snow left on grass.  All that was left was a few street style rail features, jumps and of course the pipe.  Seven Springs was closed down and the mountain was only operating for the Rev Tour.  It was very special that the resort remained open for us that way we would be able to still compete at it.  We were all fearful that this Rev Tour Stop would be cancelled but please after waiting many hours to learn that we would be able to compete despite the rough conditions and lack of vision in the pipe.  Although they were not the most favorable conditions with ice coast death cookies, I ABSOLUTELY HAD THE TIME OF MY LIFE there!!  That is for sure!  At this competition many Olympians such as Danny Davis and Katie Tsuyuki showed up to compete against us other Rev Tour kids.  It was a great comp and best stop of the Rev Tour by far.

Loved the condo that I got to stay at with my boyfriend!  We had drove 10 hours to get to Pennsylvania from Vermont.  We had both finished competing at the Vermont Open 2016 both in Pro Class for the Retro Pipe and Banked Slalom then left for the last Rev Tour Stop.  Let me tell you it was a long drive but a pleasant one with nice views of the countryside and an unexpected dinner stop at Apple Bees on the way there. 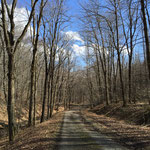 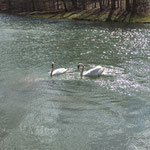 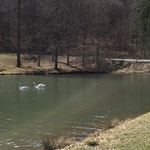 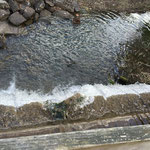 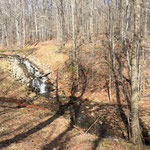 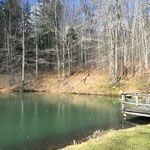 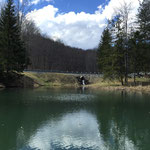 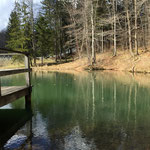 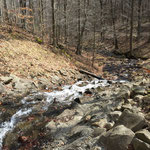 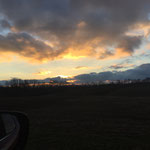 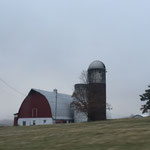 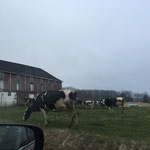 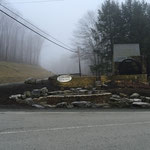 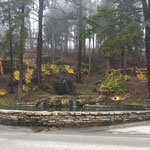 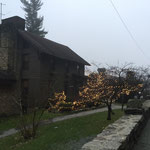 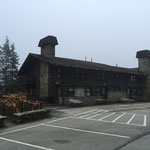 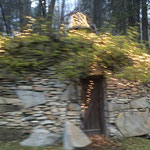 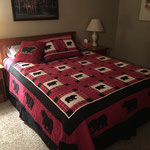 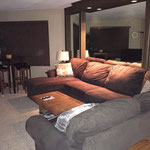